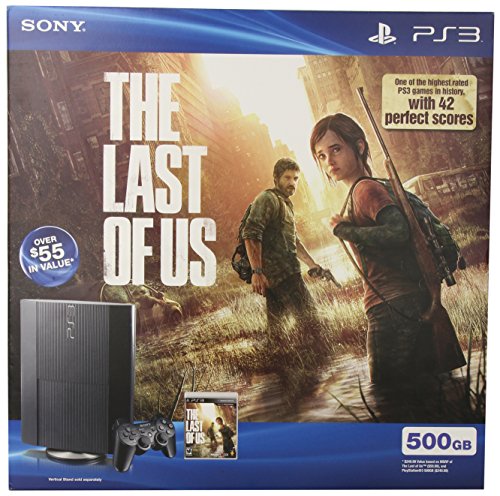 Play one of the highest rated games of 2013 with The Last of Us PlayStation 3 Bundle featuring a PS3 500GB System. Join Joel, a ruthless survivor with few moral lines left to cross, who lives in one of the last remaining Quarantine Zones. These walled-off, oppressive cities are run by what’s left of the military. Despite the strict martial law, Joel operates in the black market of the city, smuggling contraband for the right price.

The Yankee Flipper comes with a motor-driven, battery-powered, weight-activated perch ring that expels squirrels when…

The SINGER 4411 Heavy Duty sewing machine is a true workhorse. With a heavy-duty metal…

Perfect for small office and conference rooms, this brewing system will be a big hit…

This industrial-grade wagon hauls your firewood, garden supplies, groceries, anything up to 1400 lbs.! Durable…

Optimize your day to day workflow. Print from your smartphone or tablet with HP ePrint….

KidKraft My Dreamy Dollhouse with Furniture